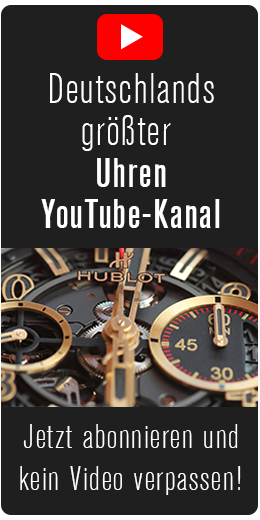 I have constantly interesting offers from the watchmaking: used luxury watches, visually individualized watches like the Seiko SKX007, unique pieces, interesting accessories and much more. If you do not want to miss any of my offers, just register at the top with your email address and you will receive my newsletter on a regular basis. You can also find my current offers here: http://www.uhrenratgeber.net/shop 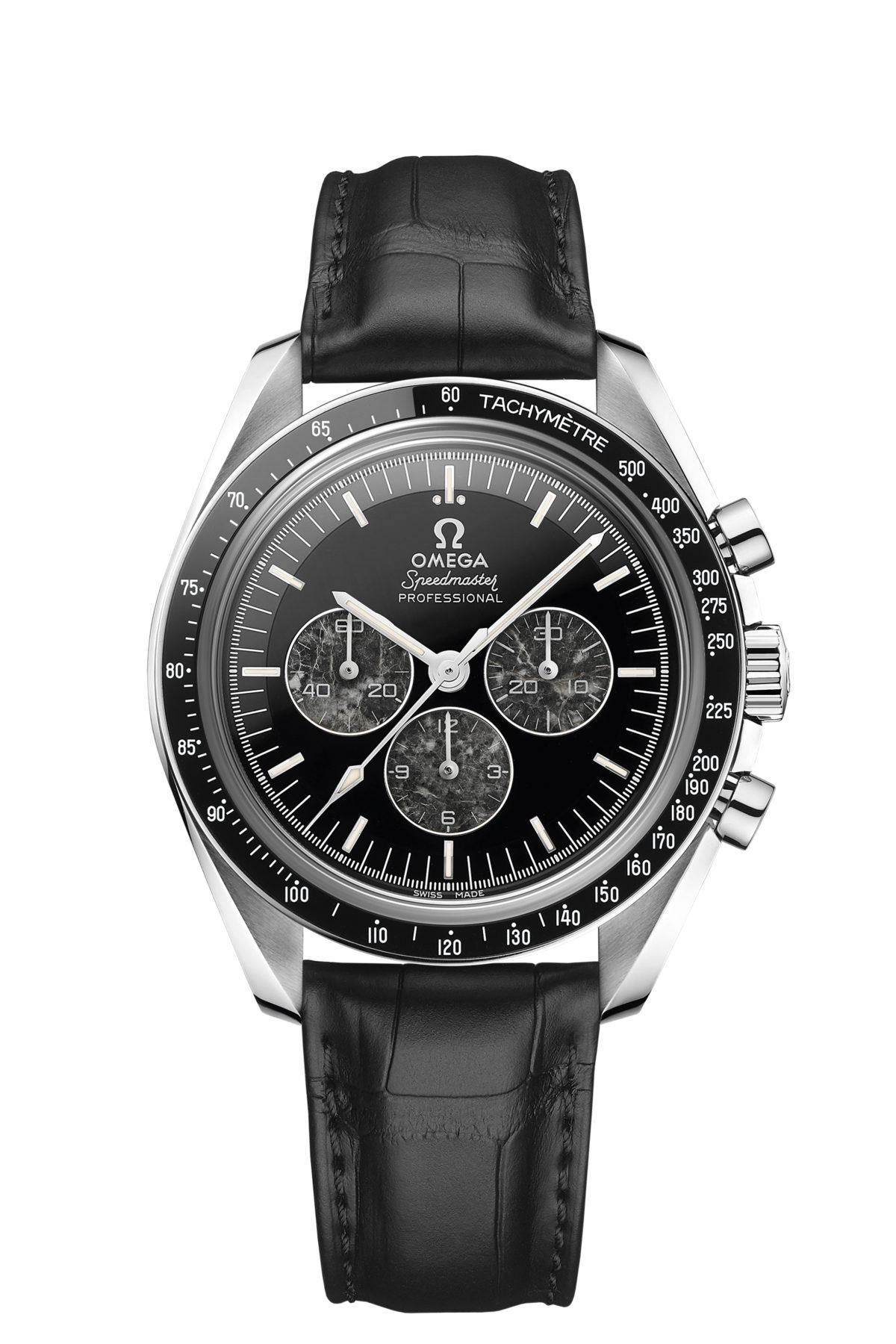 Omega did it! They dug up the 321 caliber again.

On the occasion of the 50th anniversary of the moon landing of Apollo 11, the caliber 321, originally used for the first time in 1957, was reconstructed with great effort. Among watch lovers, it is the most popular Omega vintage chronograph caliber, which landed as the first movement on the wrist of an astronaut on the moon.

In 1962, the Speedmaster was the only wristwatch to meet the strict requirements of Nasa. The caliber 321 was introduced in 1942 and was the result of a collaboration between Lemania and Omega. It is still regarded today as one of the best chronograph movements with a column wheel. The 321 was also used by well-known brands such as Patek Philippe, Breguet and Vacheron Constantin. In 1968 the caliber was replaced by the more accurate movement 861 and is still used today as caliber 1861 in the Moonwatch models.

Let's get back to the reissue. The original model was analyzed with elaborate computer tomography and an exact reconstruction was realized. The movement used from the Speedmaster Ref. 105.003, whose owner was Eugene Cernan, a Nasa astronaut who was part of the Gemini 9, Apollo 10 and 17 crew, served as template.

The reconstructed movement now finds its place under the sapphire crystal back of a platinum Moonwatch. The Omega Speedmaster Moonwatch 321 Platinum, as the model name suggests, has a brushed and polished 42mm platinum/gold alloy case. The Moonwatch comes with a black leather strap, also with platinum clasp.

The onyx dial is framed by 18-karat white gold indices. The three totalizers are made of meteorite rock that consists of real moon meteorite discs in honor of the connection to the moon and the caliber 321. Where do you think they found them, I wonder?

Be that as it may, it is undoubtedly a great watch with a fantastically beautiful movement.

The displayed banner serves this duty of information.

You can prevent cookies from being set in your browser settings in general or for certain Web pages. For instructions on how to block cookies, see Here.

WordPress Plugin Development by BST Software
We use cookies to improve the user-friendliness of the website. By your visit, you agree.
For more information